Why is it good?

Comparative Advantage - The more different we are from each other, the more we benefit from trade. 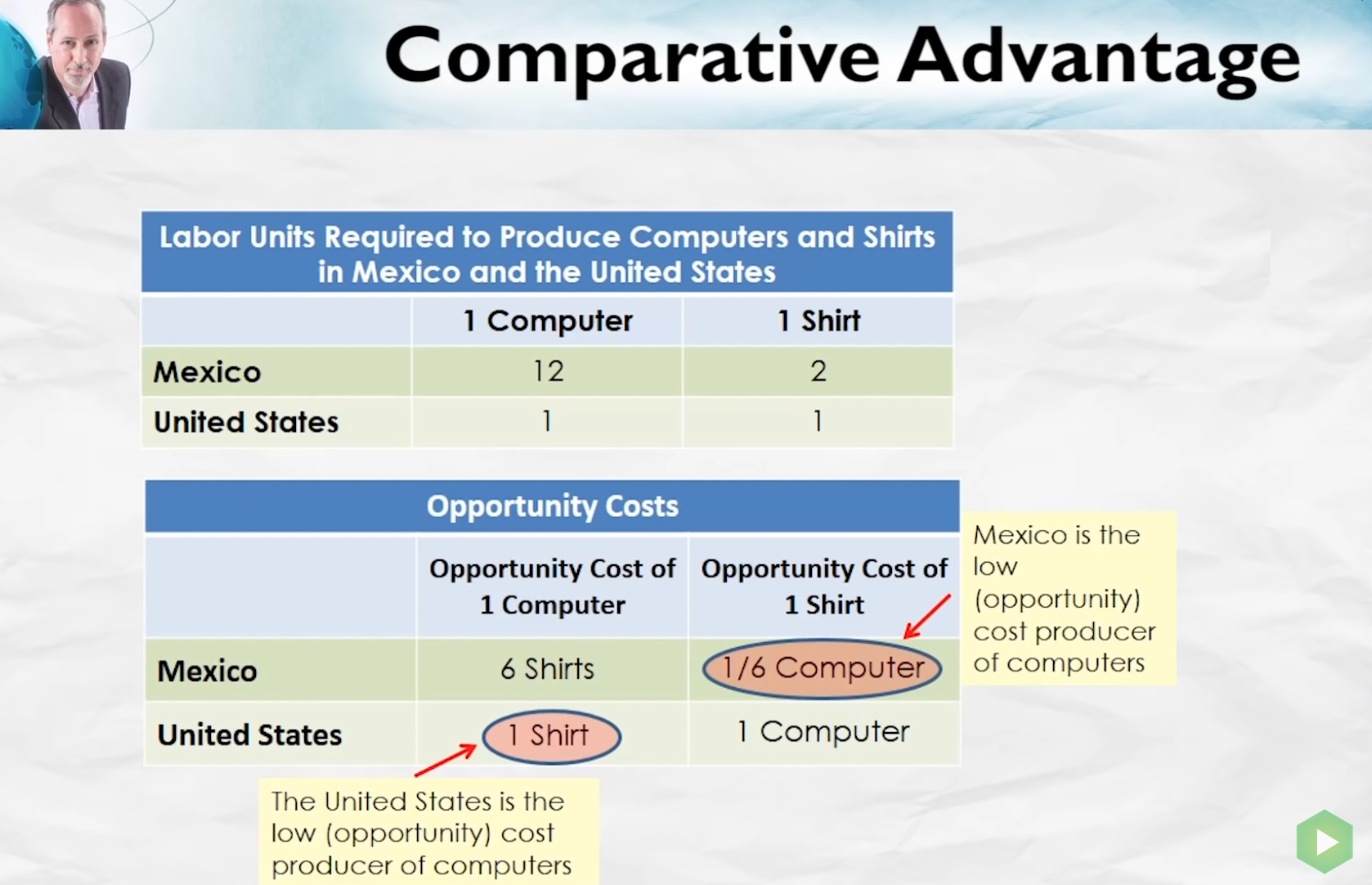 Protectionism - economic policy of restraining trade through tariffs, quotas, or other regulations that burden foreign producer but not domestic.

Effects of tariff that influence welfare

Both of these reduce welfare because

We pay for imports with exports! 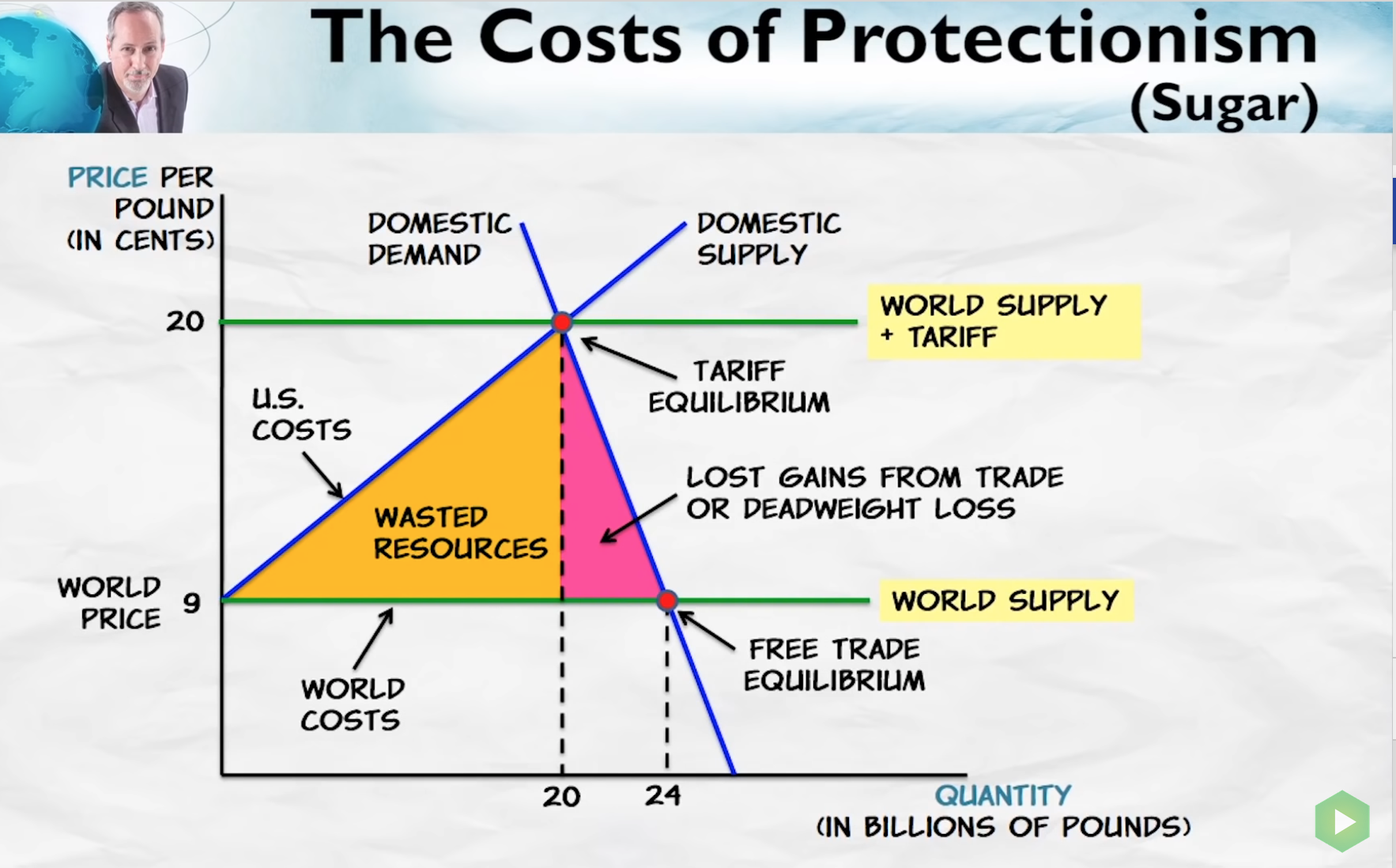