The more elastic side of the market will pay a smaller share of a tax.

Explanation - when a demand curve is highly elastic tax, essentially a price increase, means quantity demanded falls by a lot. If the supply curve is highly elastic, it means number of trades being made reduces significantly. If supply curve however is very inelastic, it means suppliers need to make trades happen and not allow quantity demanded to fall a lot. This effectively forces them to absorb the tax burden. If both curves have same elasticity, then tax burden will be split 50-50. 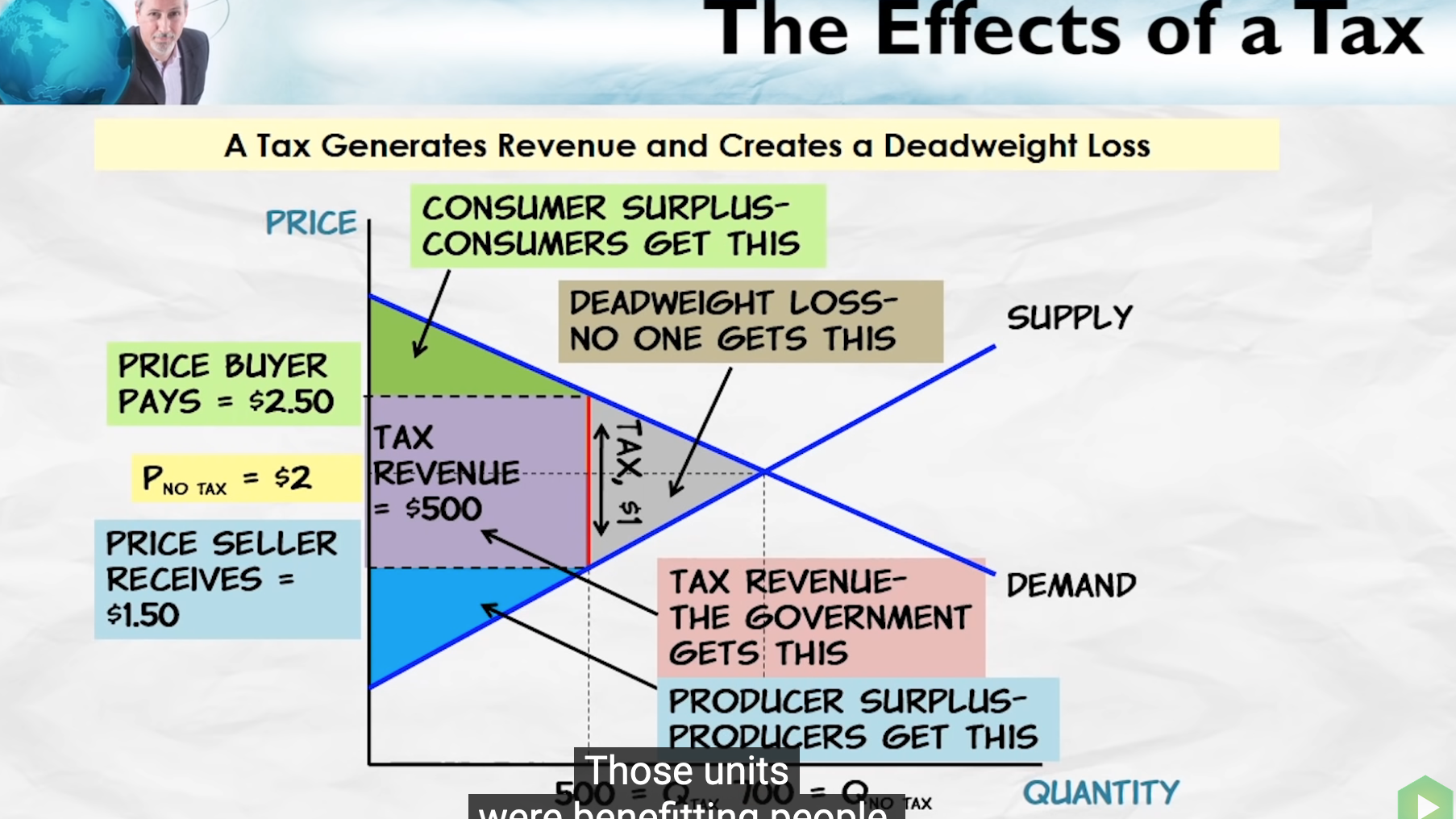 Explanation - Based on observe effects it can be argued that supply of low cost labour is inelastic, where as demand is more elastic. Low cost labour due to skills gap does not have many choices available. Whereas low paying jobs can be automated using technology, so demand is more elastic. This effectively means that raising minimum wage, equivalent to a tax, affects supply side more adversely and hence is not in favour of workers.